Let's start with what you've all been waiting for - vehicles. Here is a list of what you have in this first version of vehicles.

Please keep in mind that this is the first version of vehicles and that there are possible bugs and issues. Thank you for your understanding!

New game mode coming your way! We all heard for the classic CTF mode, so we added it in SCUM, and boy its a blast. 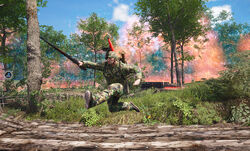 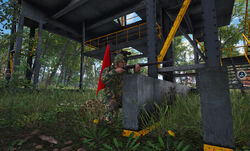 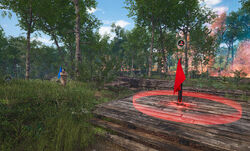 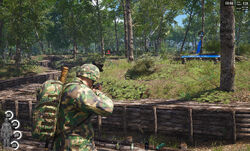 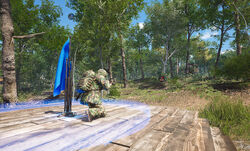 Our sound guy had some spare time left so he and one of our programmers made support for MIDI keyboards so you can play it in the game!

We used this bad boy:

We got you guys a new toy to play with! AS Val, our first rifle with suppression, quiet and deadly, just without the methane.

We added 2 new locations for you guys, a fish factory and a sawmill. None of those has sentries, and are perfect for some Sunday choir practice sessions!

Collectors rejoice, we got trading cards up and ready to be collected! Time to show those super cool shiny badges, and backgrounds! 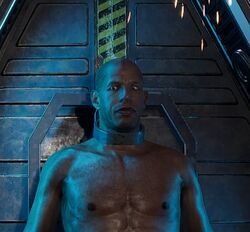 We implemented an experimental version of Realtime Radiosity setting. About what radiosity is in games read [here] 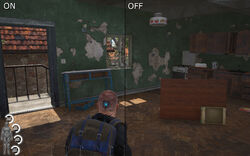 If you enable Realtime Radiosity you will need to restart the game!

TL;DR: Fewer objects in the world at one time. The game runs better on both client and server. 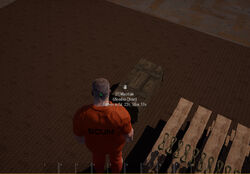