We added the first version of stacking. How will it work?

For now only, bolts, nails and money have that option as it's still in the testing phase.
You can stack them simply by dragging them over each other.
For now, stacking doesn't work in chests, only in vicinity and backpacks. 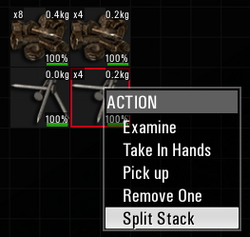 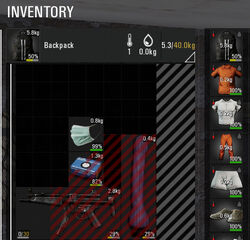 Bomb defuse minigame!
So for defusing bombs we got you a game inside a game, this is how it works:

We implemented an UI marker for placed traps, visible only to trap owners in focus mode (similar to burying)

So our players can be safe in game as well!

It can be found in medical and lab areas 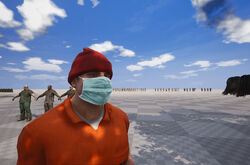 We added a simple improvised sewing kit so you can craft it and fix your clothes.

Its crafted out of a needle (normal or bone) and thread.
It has 15 uses 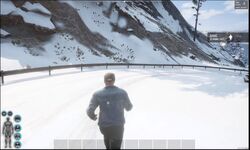 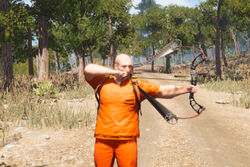 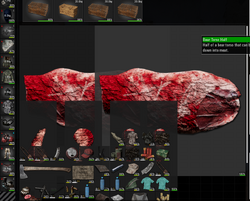