We are having an icon rework going on, as there are a lot of items it will take some time to adjust them all, but for this patch we have adjusted all ranged and melee weapons.

One possible issue that you can encounter is when you open your inventory first time after this patch that you will see this: 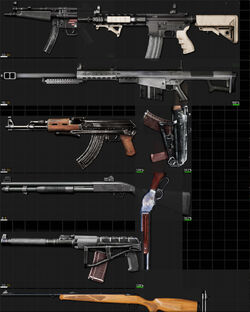 No need for panic, this is intentional so that inventory doesn't go haywire and losses all your items. Once you pull out the items that are overlapping and try to put them back in it will work like before.

We did 2 changes in the lightning section. 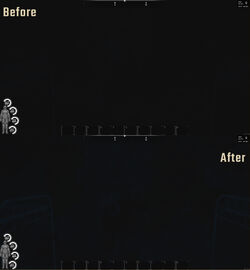 Keep in mind, we didn't increase any global light or anything in that area, its just a small radius bubble that has that blue light glow, and only the player can see it, other people can't. 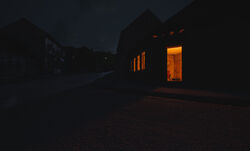 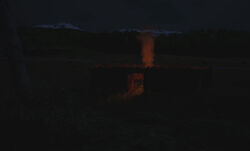 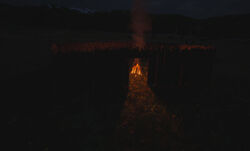 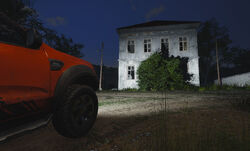 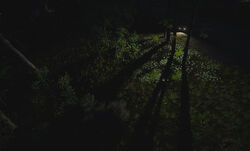 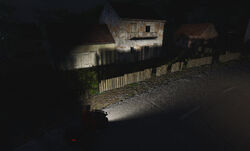 #mute *playername* or #mute *SteamID64*
Keep in mind if you mute a person through the SteamID64 that player won't be able to send you messages on any server from any character.

#unmute - removes the desired player from the local list of muted players, allowing their messages to once again be received
#listmutedplayers - lists all locally muted players by their SteamIDs

SNOW SLEDGES ARE GONE, DEAD AND GONE. We removed them from the crafting list, and they will be wiped later on until we fix them for good. 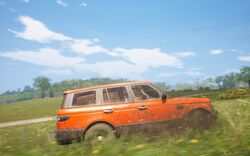 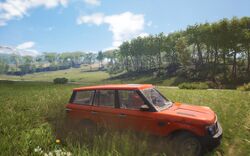 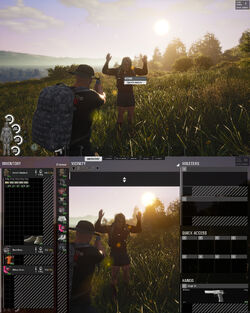